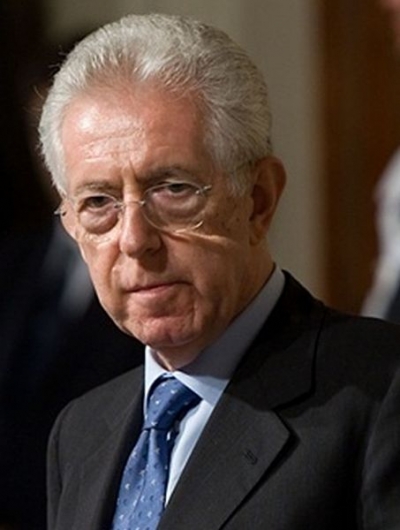 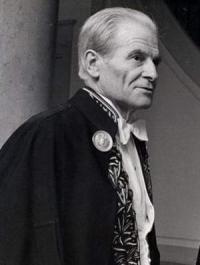 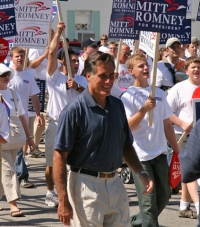 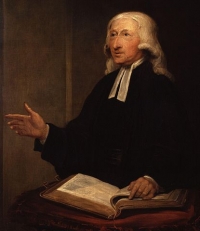 Critical Theolinguistics vs. the Literalist Paradigm

Even though “religion as the opiate of the people” is one of the oft-quoted (albeit occasionally misunderstood) tenets of Marxist criticism, nowhere in the 1,800 or so pages of Michael Toolan’s Critical Discourse Analysis (2002) can one find a study denouncing a use of religious discourse seeking “to shape people's perceptions, cognitions and preferences in such a way that they accept the existing order of things, [...] because they are made to value it as divinely ordained and beneficial.” (S. Lukes: Power: A Radical View, 1974). Theolinguistics is, then, called upon to fulfill a new critical mandate today, as the very status of religious language, i.e. the manner in which it is to be read, received, understood and believed has become an issue in a number of debates which have over the last few years captured much public attention and polarized opinion, opening a new battlefield in the culture war. Biblical, theological, literary and linguistic scholarship have offered insightful and well-informed answers to most problems of religious language; but even so, religious discourse (mainly, but not exclusively Christian) has remained a problematic and controversial topic. One reason for this seems to be that no theory of religious language, no matter how open-ended, can accommodate the full variety of religious temperaments. 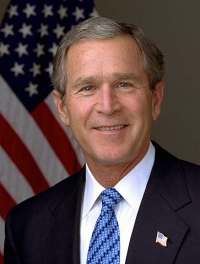 As a matter of intellectual honesty, the use made of Scripture must remain faithful to the original text and intention (inasmuch as these may be retraced). At the point where religious language comes to be fraught with ideology (or vice versa), the emerging discipline of Critical Discourse Analysis may prove useful inasmuch as it (re)places instances of language within their full co-text, con-text and inter-text and seeks to denounce cases of manipulation wherein texts are read according to a system or set of values altogether extraneous to it, or alienated from their original meaning or purpose.

I would like to illustrate this point by means of the case example of George W. Bush's recourse of religious language and categories to justify (notably) U.S. foreign policy and beyond that, to serve his own electoral purposes.