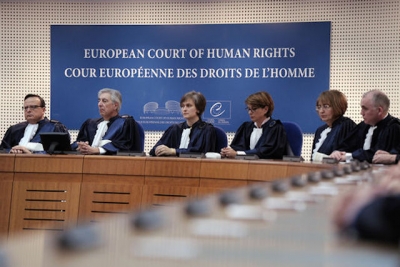 Freedom of religion, equality and non-discrimination based on religion or belief are fundamental rights firmly enshrined in the European Convention for the Protection of Human Rights and Fundamental Freedoms adopted by the Council of Europe in 1950. The European Court of Human Rights in Strasbourg has progressively built a strong case-law in defence of those principles. The European Union has drawn heavily on the Council of Europe in its endeavour to promote fundamental rights, which it has done most notably in adopting binding anti-discrimination directives; control over the respect of such directives by legislation enacted by national states can be exerted by the Court of Strasbourg, given the relative passivity of the Court of Justice of the European Union so far.

Gabriele Caceres (ULB) has summed up these major issues in a brand new ORELA report entitled: "Religion and beliefs: fundamental rights guaranteed by the ECHR and EU law".