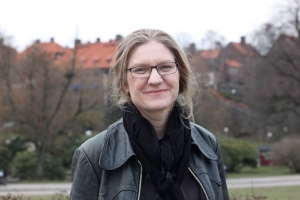 Secularity in Sweden is ambiguous. Even though it may be considered as a particularly secular context, the religious and the secular in Sweden can be described as intertwined. This could explain some of the contradictions and paradoxes in the Swedish religious landscape. Sweden is often thought of as a secularized country, sometimes as the most secularized in the world. Indeed, if believing in God and going to church are central features of religiosity, Sweden may be described as an exceptionally secular context. For example, when compared to other countries, church attendance in Sweden is extremely low. In the large quantitative study known as ‘World Value Survey’ (2010-2014), in which scholars have measured what people have consider to have been important values over the past decades, only 3 % of Swedes answered that they attend church every week.