Malta: a society with values in turmoil 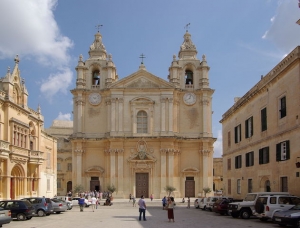 No tourist visiting Malta would nowadays repeat what a traveller to Malta, quoted by John Wignacourt in his 1914 book The Odd Man in Malta, said in 1914 — ‘Malta would have been a delightful place if every priest were a tree…’! Contemporary Malta is much greener than what it was when the Knights of St John were given the arid island in fief in 1530 AD, even though current debate often focuses on the current government’s alleged lack of concern for the environment in its drive to appease the developers. But also because the number of priests has dwindled significantly over the last half a century, and the cry of ‘Malta Kattoliċissima’ (“Malta the most Catholic”) no longer holds sway.