The struggle for LGBT rights in Lithuania, between religion and human rights 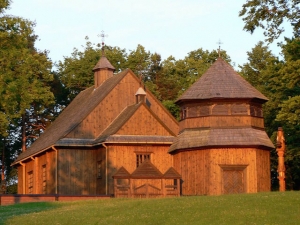 On June 16, 2015 media reports quoted Prime Minister Algirdas Butkevicius as saying that a civil partnership bill was being discussed with the leaders of the Lithuanian Roman Catholic Church. The discussion centered around whether or not the bill would apply to both heterosexual and homosexual couples. Butkevicius was confident that there were grounds to reach a common agreement, but a few days earlier, Minister of Justice Juozas Bernatonis, opposed to civil partnership for homosexual couples but in favor of heterosexual partnership, had boldly stated that he did not see any problem in homosexual couples living outside of any legal regulation, deeming them “statistically irrelevant” and incompatible with traditional family values.