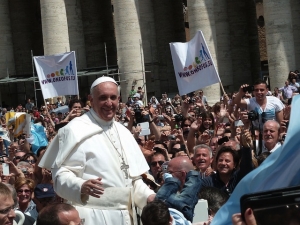 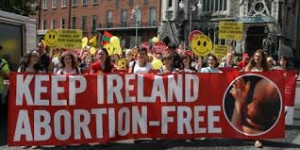 While Ireland remains a predominantly Catholic society, in recent years the Church has experienced a notable erosion in its authority and power. At the same time, other faiths are growing, and the number of atheists and agnostics is increasing steadily.

Ireland is a majority Catholic society. According to the 2011 census, about 84 per cent of the population self-identify as Roman Catholic. At the same time, the Irish religious landscape exhibits considerable diversity. The Orthodox, Hindu, and Pentecostal faiths are the country’s three fastest growing non-Catholic religious traditions. The number of atheists and agnostics has grown by about 320 and 130 per cent respectively in the 2006-2011 span (All-Island Research Observatory (AIRO), PDR Table 35: Percentage and Actual Change in Population by Sex, Religion, Census Year, and Statistic).