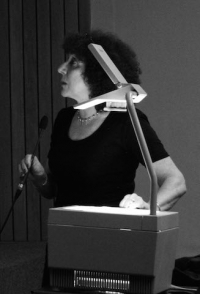 A European Muhammad? Between history and memory, polemics and praise 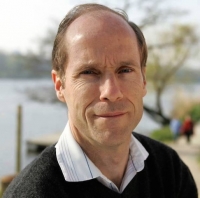 English historian Edward Gibbon devoted a long chapter of his monumental History of the Decline and Fall of the Roman Empire (6 vols., 1776-89) to the rise of Islam, and in particular to the career of the prophet Muhammad. Gibbon presents him as a charismatic leader, wise ruler, loved and respected by his followers. Above all, Muhammad brought his people to the unsullied worship of the One God: “The creed of Mahomet is free from suspicion or ambiguity; and the Koran is a glorious testimony to the unity of God. The prophet of Mecca rejected the worship of idols and men, of stars and planets, on the rational principle that whatever rises must set, that whatever is born must die, that whatever is corruptible must decay and perish. In the Author of the universe, his rational enthusiasm confessed and adored an infinite and eternal being, without form or place, without issue or similitude, present to our most secret thoughts, existing by the necessity of his own nature, and deriving from himself all moral and intellectual perfection. These sublime truths, thus announced in the language of the prophet, are firmly held by his disciples, and defined with metaphysical precision by the interpreters of the Koran. A philosophic theist might subscribe the popular creed of the Mahometans; a creed too sublime, perhaps, for our present faculties”. 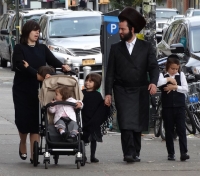